Russell Springs is a 4th-class city in Russell County, Kentucky. The city is known as the gateway to Lake Cumberland, one of the largest man-made lakes east of the Mississippi River. It was created by the impoundment of the Cumberland River by Wolf Creek Dam. Russell Springs is the largest city in the county, having a population of 2,511 during the year 2015 U.S. Census. Russell County sits at the start of the Central Time Zone line so all areas of Russell County reside in the Central Time Zone.

The present city grew out of a resort centered on a local Chalybeate (iron rich waters) spring. Area historian Rennick states that Samuel Patterson was generally credited with settling the site and that the community was known originally as Big Boiling Springs by 1850. The local US Post Office was established in 1855 as “Russell Springs”, named after the county, but was discontinued in 1865 and reopened as Kimble (after local businessman George Kimble) in 1888. The community restored the name Russell Springs in 1901 and incorporated in 1936. The county and the city are named after Col. William Russell, a local veteran, politician and businessman of the time.

Russell Springs is located geographically in the southern portion of the state of Kentucky and roughly halfway from east to west between its borders near37°3′17″N 85°4′52″W.  According to the United States Census Bureau, the city has a total area of 4.6 square miles, all land. 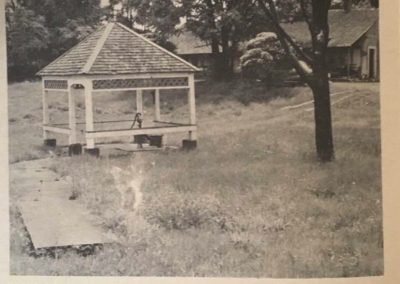 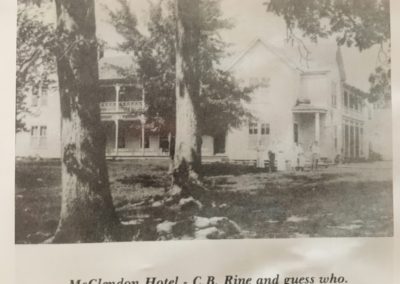 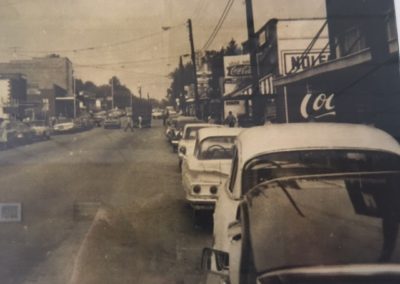 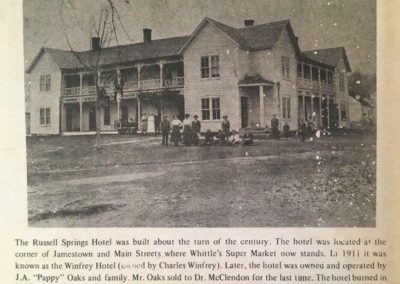 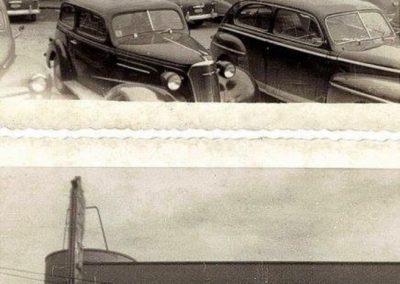 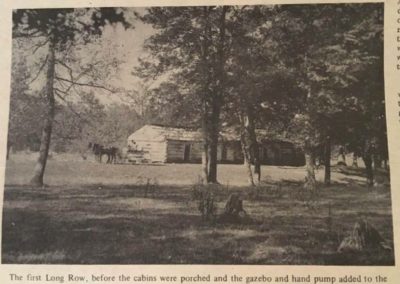 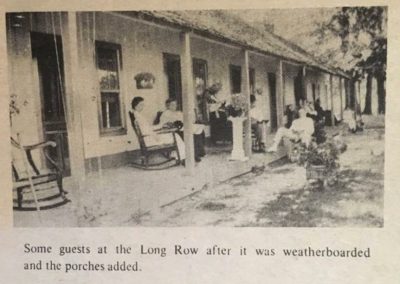 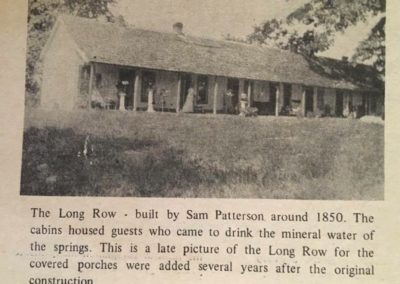 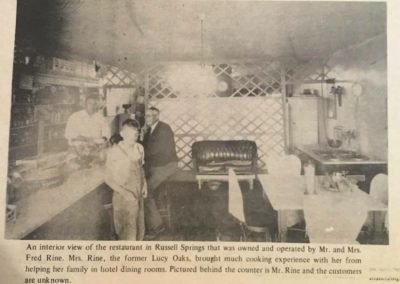 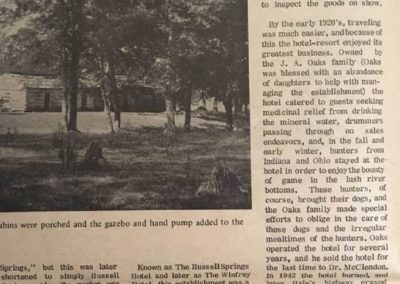