The government for the City of Russell Springs is comprised of the Mayor which is elected every 4 years, who oversees and manages the day-to-day functions and operations of the City, and a Board of Council Members, commonly known at the City Council, to serve as the legislative arm of the City.  The City Council is made up of 6 council members (who serve two-year terms) and a Mayor (who serves a four-year term), the City Council make public policy and focus the direction for the City as Russell Springs heads into the twenty-first century. 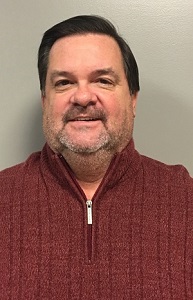 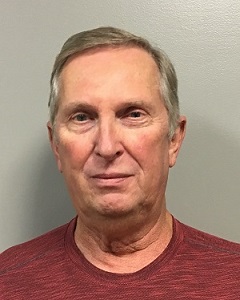 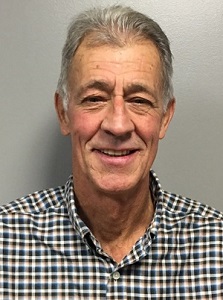 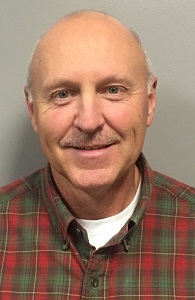 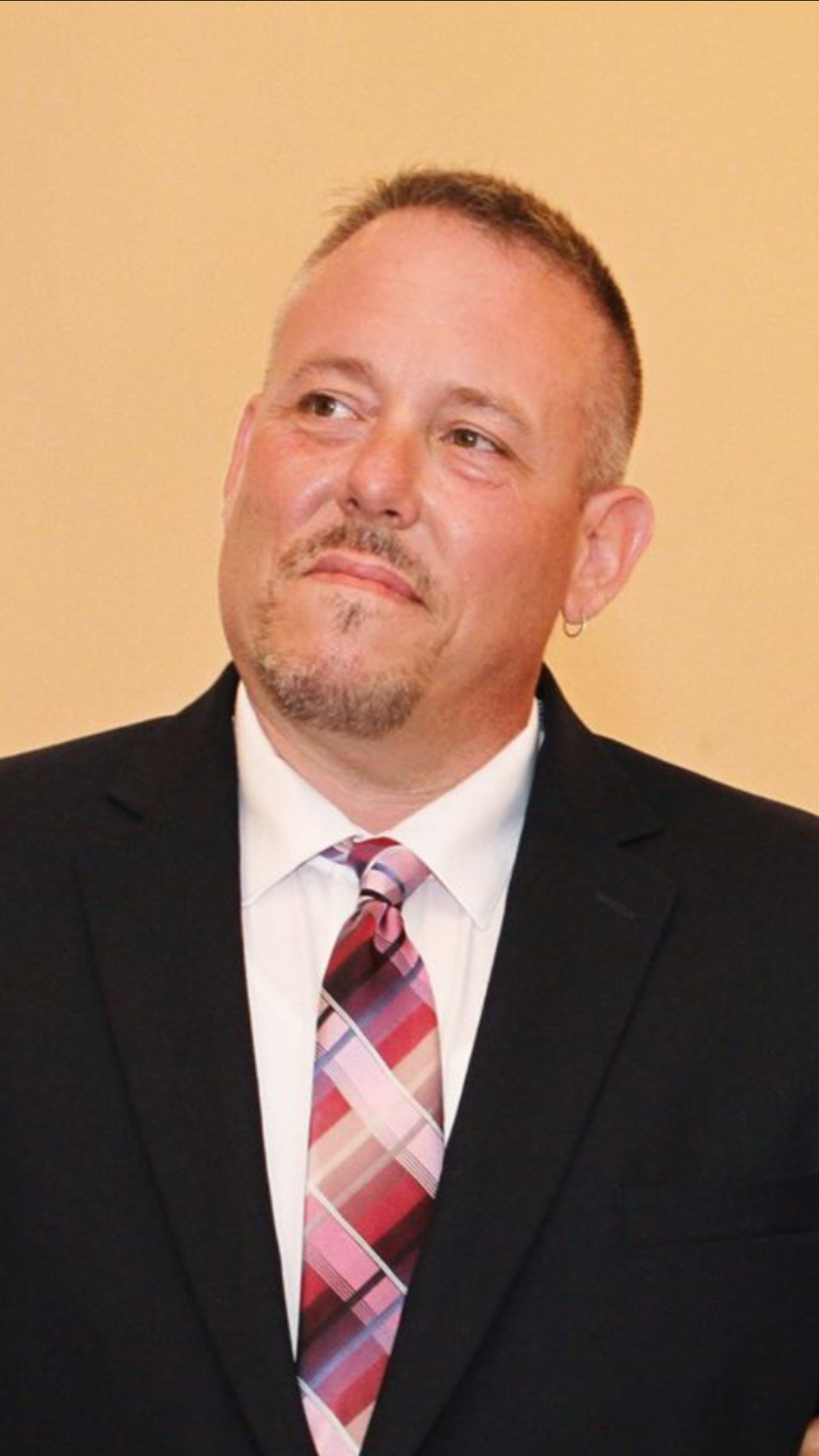 Council Meetings are held on the second Thursday of each month at 6pm in council chambers at the Municipal Center. The public is invited to attend. 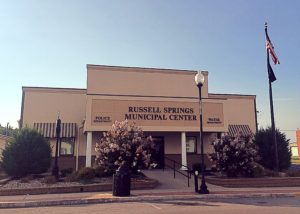